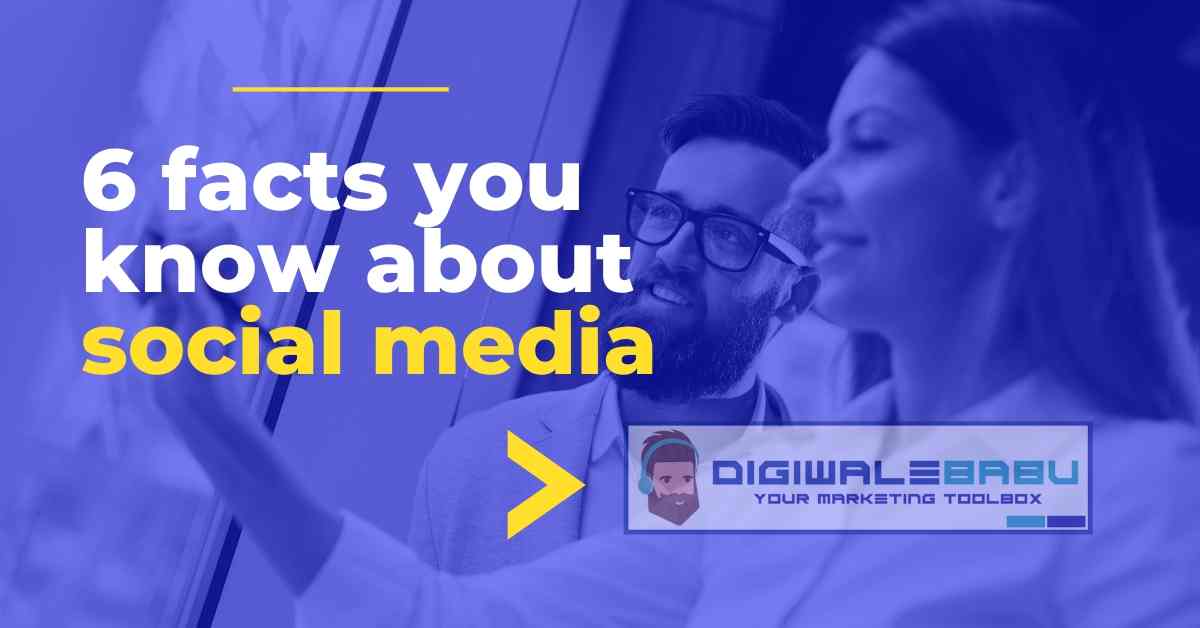 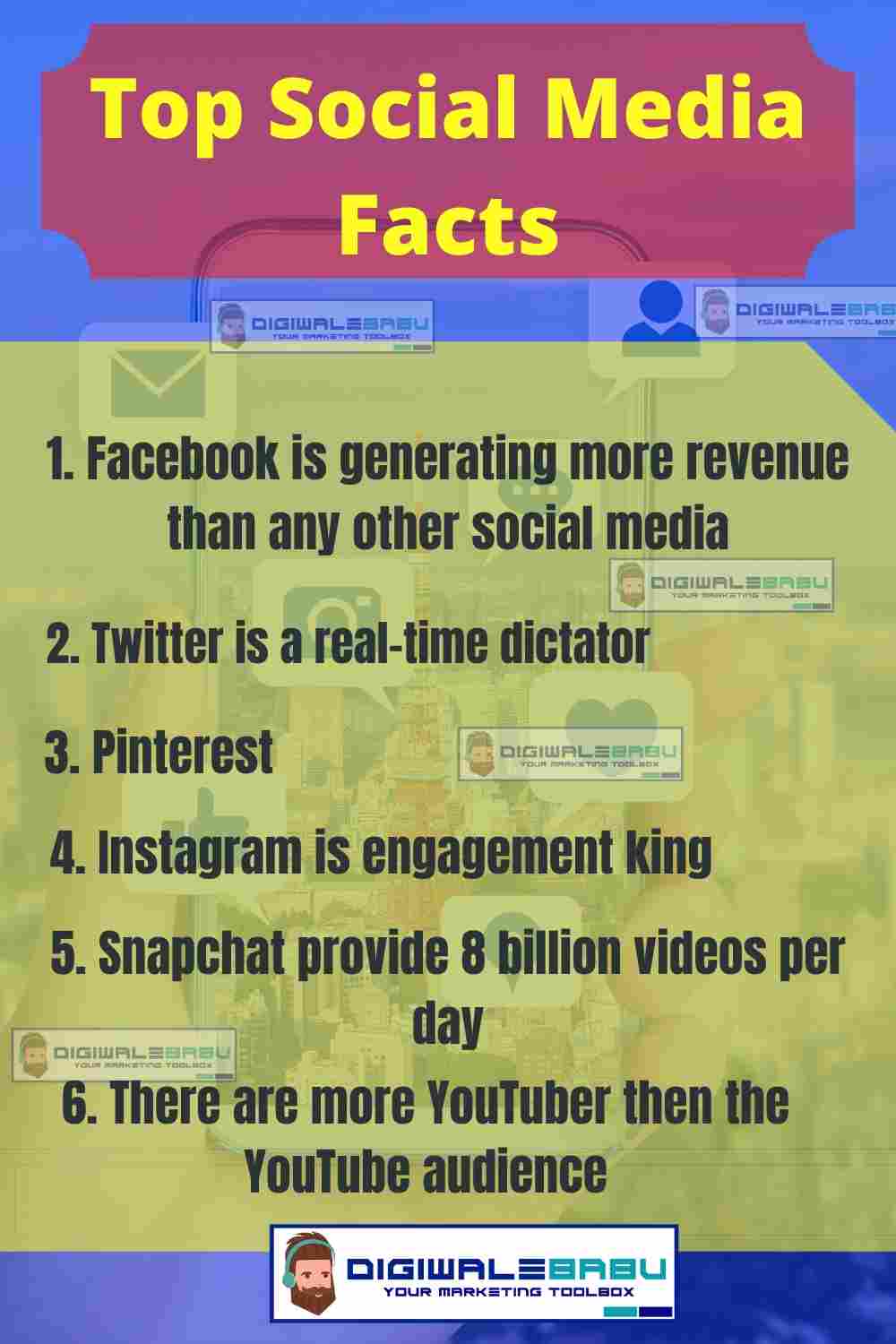 Nowadays, the most popular thing among everyone, including children, is social media.

The excited of social media is to such extent that if someone wants to view news, then the person goes to social media first then afterward goes to the news channel according to the choice.

That’s the main reason every year, more than 40% of the company go digitized because they know about the rate of increment of users in social media.

You can gain more ideas about it via freeaccount.one. Our Grand elder used to tell the idiom “where there is the flower there is thorn” like social media has both advantages and disadvantages.

#1. Facebook is generating more revenue than any other social media 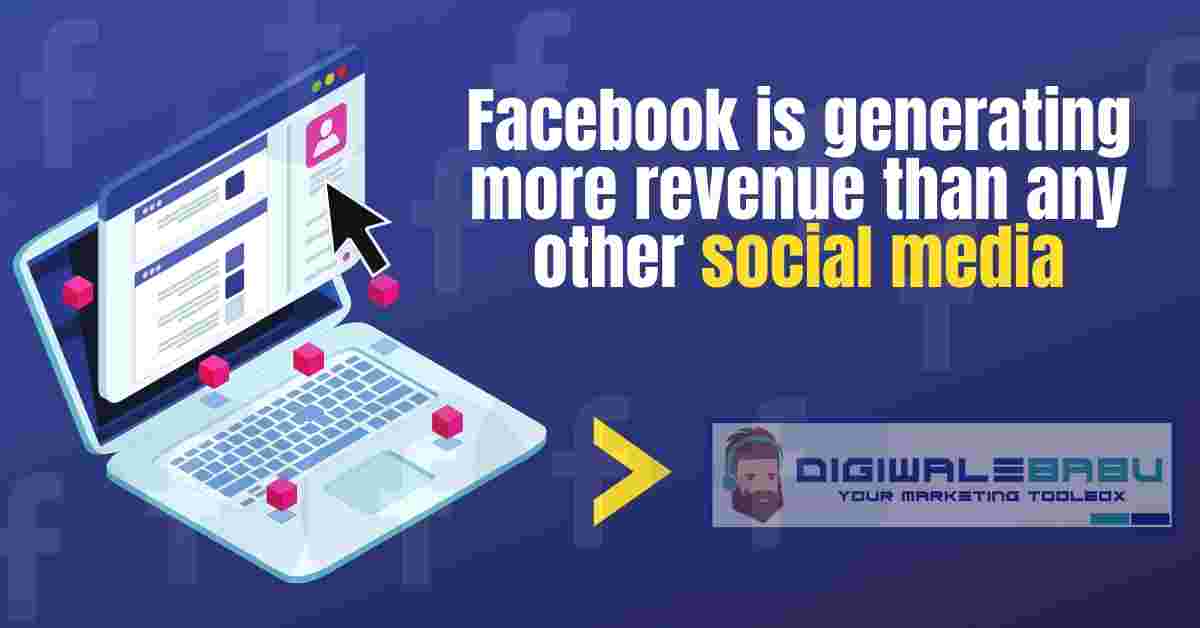 Facebook has the highest number of users than other social media, i.e., 1.6 billion users across the world. Large companies are digitizing by using Facebook ads marketing as it covers a broad audience.

Nowadays, Facebook has become the marketing hub of all the business startups.

Companies are also making the page on Facebook to get more revenue and more traffic. As the ads marketing of Facebook is quite easy and covers a broad audience, it also attracts the YouTuber and dropshipper facebook charges dollars in return for the Facebook ads.

In this way, Facebook is generating more and more revenue day by day. Facebook ‘s new Articles ads policies are more friendly than any other social media.

If you want to get more TRP, then reserve your best position on Friday.

As we all know that Facebook has a long history of failing to protect customer data and privacy, this can be justified by some of the big websites, and the result is decrement of the Facebook user. 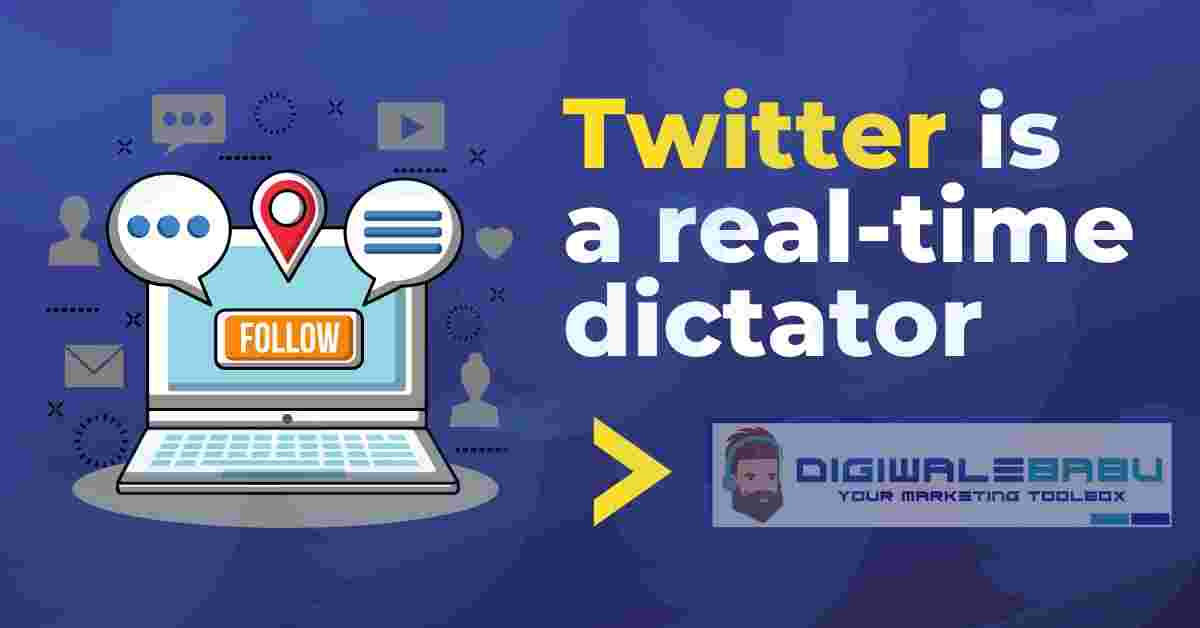 Twitter also covers the right amount of active users i.e., more than above 10 million active users and 100 million broadcasts. It is one of the trustiest social media, and it doesn’t spread humor like all other social media.

According to research by Lithium Technologies, 53% of the users who tweet can expect their answer within 1hour.

One interesting fact about twitter is a tweet sent by women was big on emotional words like sad, love, glad, sick, proud, happy, scared, annoyed. In contrast, tweets sent by men were mostly about sports, technology, politics.

Twitter didn’t invent any hashtag by itself; it was the user who made the hashtag. 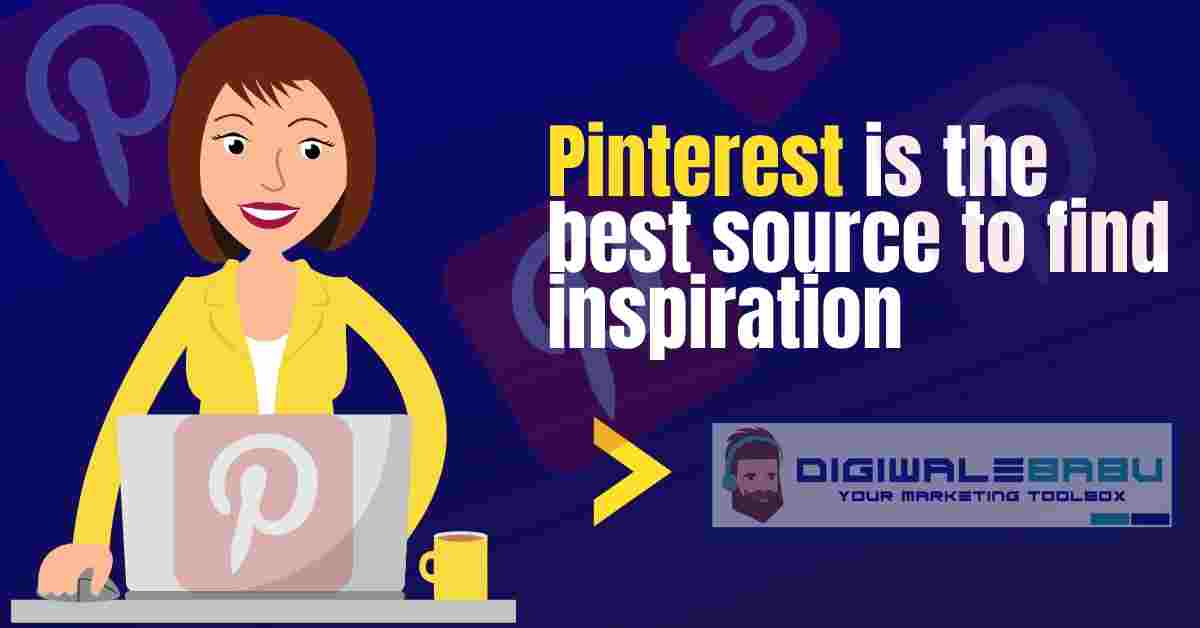 Pinterest officially developed a tool with elastic search to understand what topic users are interested in, and it is also used to find pinner insight, the audience (their ratio), and accessible content over the Pinterest.

According to research, it has been found that most pinners are between 18 to 29 years.it is the second-best platform in driving traffic as first is Facebook.

Another interesting fact is more than 75% of Pinterest users are mobile users. 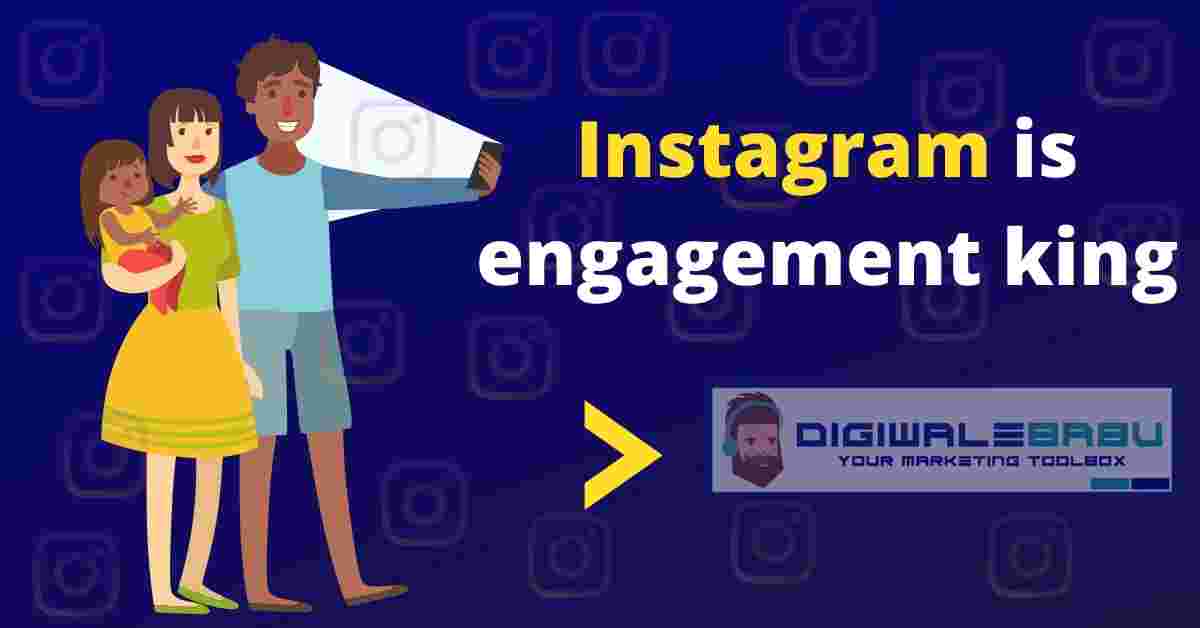 One of the main reasons for this engagement is almost all celebrities in the world, including actors, YouTubers, and famous personalities all are Instagram users.

There is a big race of followers among all the Instagram users, so that’s the reason best and engaged content came up on Instagram. The best time to get more engagement on your posts is between 6 a.m. and 12 p.m because posting volume is low. 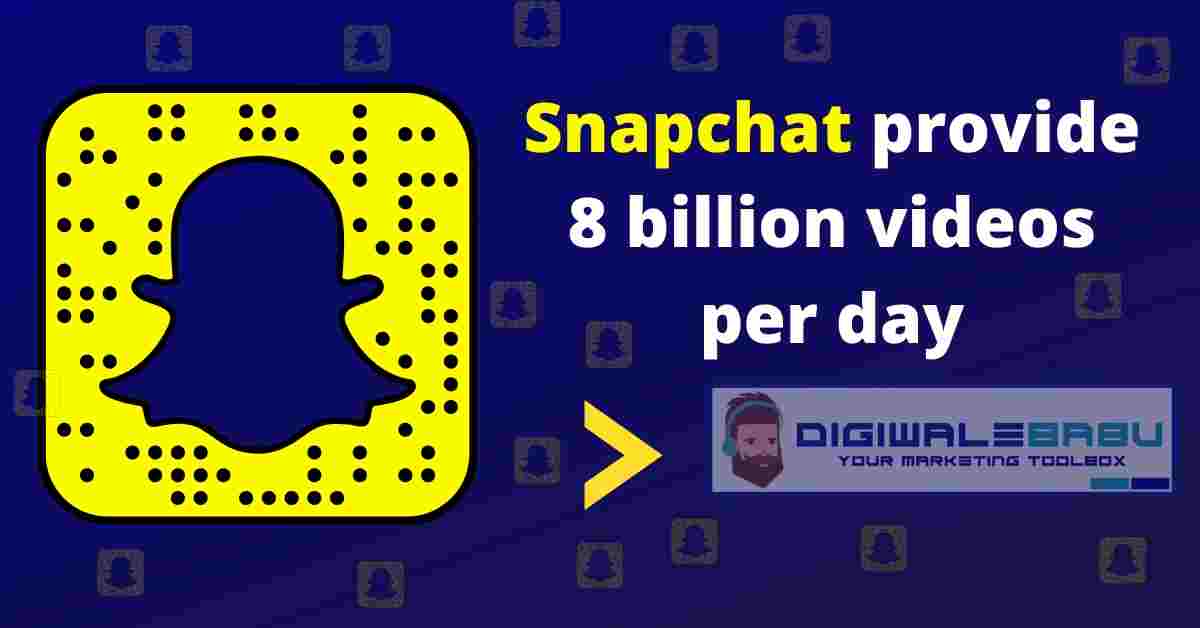 Snapchat has more than 100 Million users who spend 25 to 30 minutes every day on Snapchat and provide 8 billion videos per day.

Its new update feature with audio, video, and texting. Mark Zukerberg (Facebook CEO) had approached Snapchat to buy it and was ready to give over USD 1 billion. 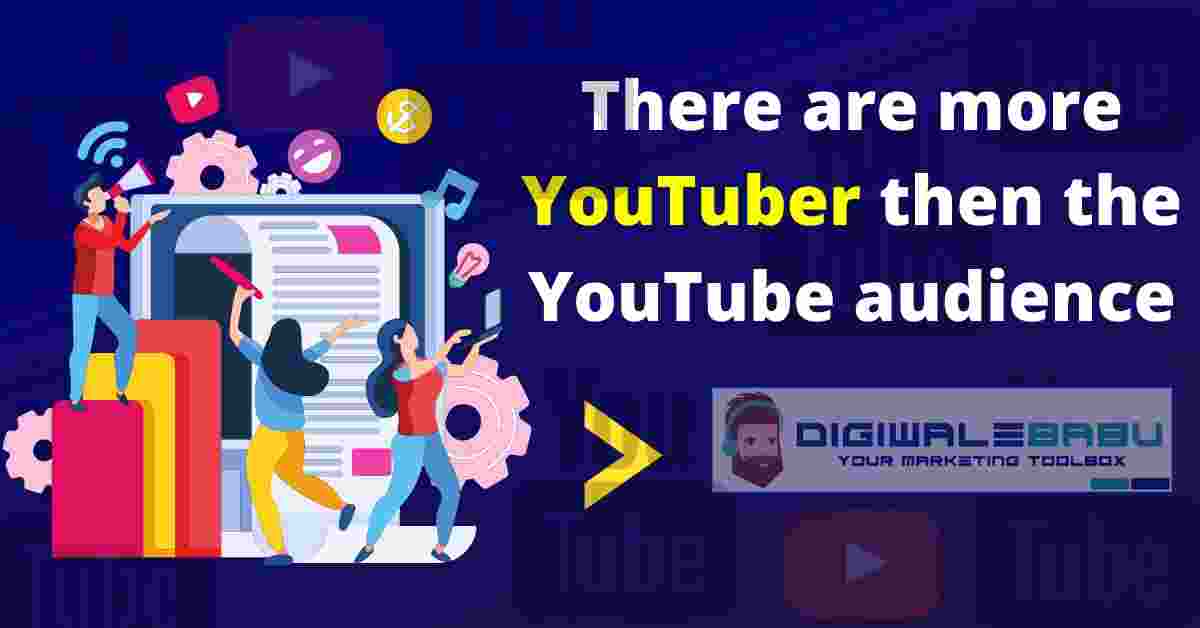 YouTube has over 1 billion users who watch over 6 billion hours of video every month 300 hours of videos are uploaded to youtube every minute, and youtube get over 30 Million visitors per day that makes the YouTube to preinstalled with phone.

T Series overtakes the PewDiePie in subscriber count and became one of the most subscribed channels in world another fact about youtube is The youngest YouTube star Ryan ToysReview who is six years old he made $11,000,000 in 2017.

Also Carry Minati also made record of 21 Million Subscriber and becomes the no. 1 Youtuber in India.