What does a failed startup teach? Why are the Startups are failing? 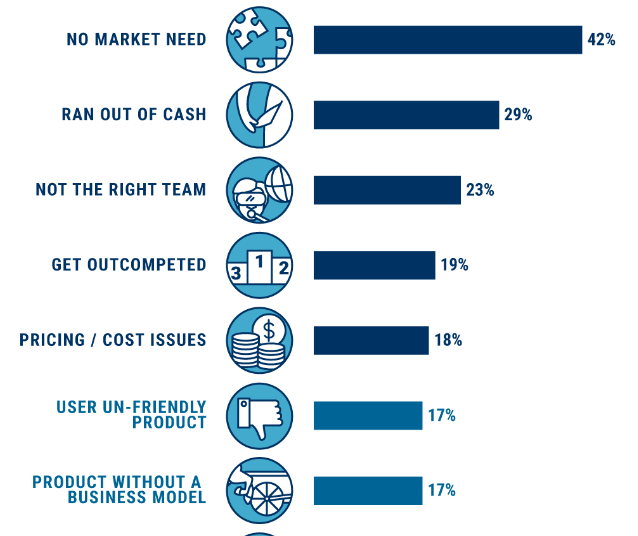 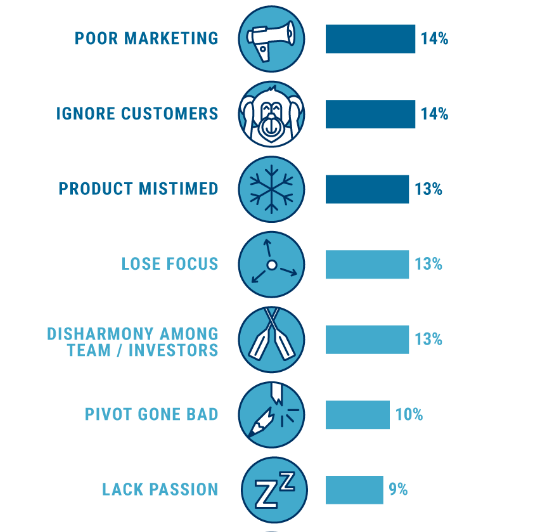 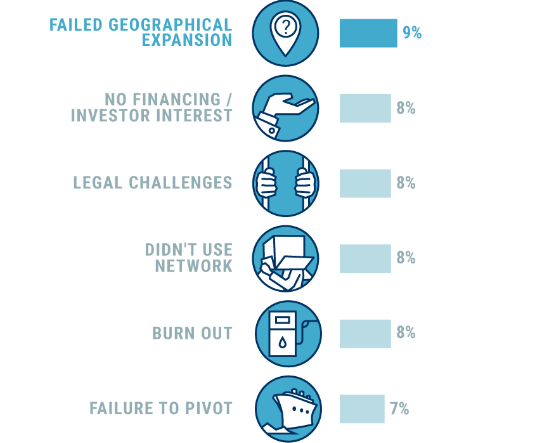 Failure of your startup can teach many valuable lessons and actually strengthen you – emotionally and professionally – for yet another entrepreneurial journey.

Here are some things that you could learn if you introspect and think about why the startup failed: 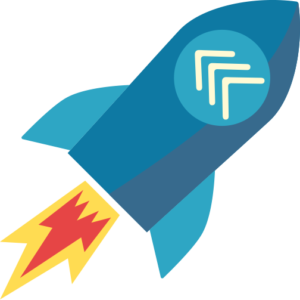 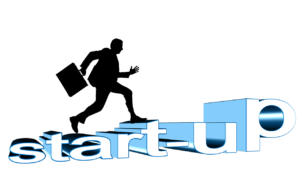 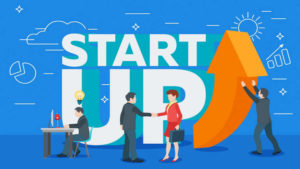 The failure itself teaches nothing.  There are so many potential reasons, and so few with enough of a perspective to sort through them all and come up with a coherent and credible theory for how a different outcome could have been achieved.  It’s a big “what if” game leading nowhere.

However, startups while still alive often provide unparalleled learning opportunities.  It’s the nature of startups that just about every person in one has had to go outside their comfort zone more than they would have at a larger company where they have policies and specialists for everything.

For example, as a developer at a startup, I was never just writing code.  I had to learn enough to fill in for IT or QA, release engineering or support, I had to go out on the road to talk to current or potential investors and customers, and so on.  It was often uncomfortable or tedious or both at once, but I learned more than I ever could have any other way. 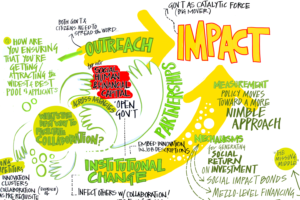 It teaches you that planning is important, and failing to plan is planning to fail. Failure makes you stronger. It gives you the confidence to face bigger challenges than you previously had. It often shows you who your real supporters & friends are, and who were just enjoying a ride with you while the going was tough. 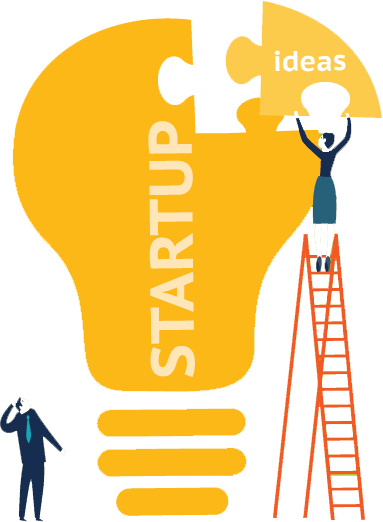 One way to fail startup which you’ll work to avoid next time.

Hopefully, some positive things about how to run a business, build technology products, mold fresh graduates into superhuman engineers, market and sell what you’ve built, etc.

Failure can teach you a lot if you introspect and think about what went wrong, and make an attempt to do things differently when you embark on the journey again.
Don’t worry about an outcome you couldn’t control.  Treasure the experience, and use it to get a head start next time.
Get up. Dust yourself. Get going.