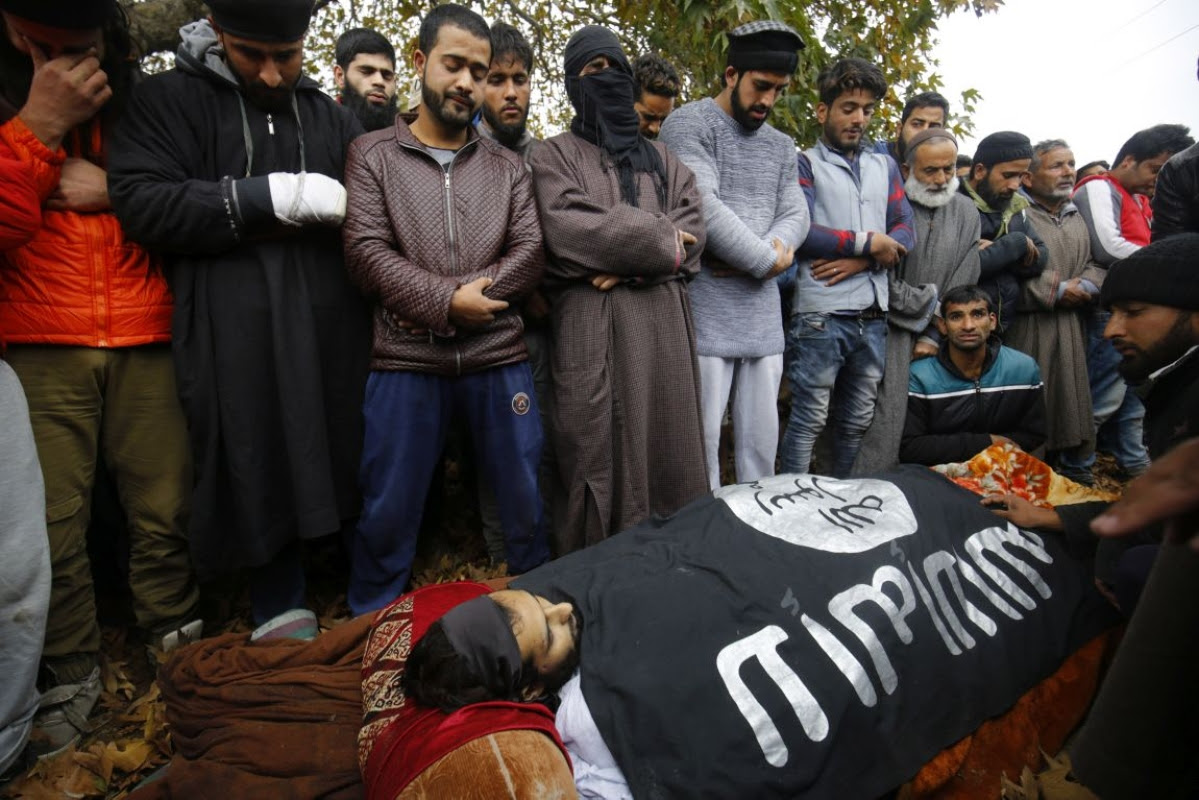 After the alliance of BJP-PDP broke, governor N.H VOHRA took the charge and Indian army once again have started their operation all out killing 6 of the terrorists in various parts of Kashmir. special forces NSG (national security guard) were deployed on 20th of June. Now this NSG is for counter terrorism and specialized for killing the terrorist, unlike the police and Indian army where they are allowed to open fire only when the situation worsens up more. But these special forces have direct order to shoot and kill, which is why there is a decrease in terrorist activities just after the governor’s rule has been applied. Now NSG will take on terrorists hiding in the densely populated areas also.

Indian army has made a hit list of 22 terrorists who are most wanted dead or alive, of which 4 are already gone in a combing operation of CRPF. The 4 terrorists belonged to lasker-e-taiyaba first bit parted there way and joined ISJK (islamic state jammu and kasmir) which is the part of ISIS. 70 terrorists have been killed till now!

A day after Islamic terror group ISIS claimed responsibility for the killing of a policeman in Jammu and Kashmir on Saturday, the state police, in a first, admitted that the group has a presence in the Valley. State police chief SP Vaid told that while the presence was not “substantial”, it was “indeed a worrying sign because ISIS foothold in Kashmir will have a different meaning”. 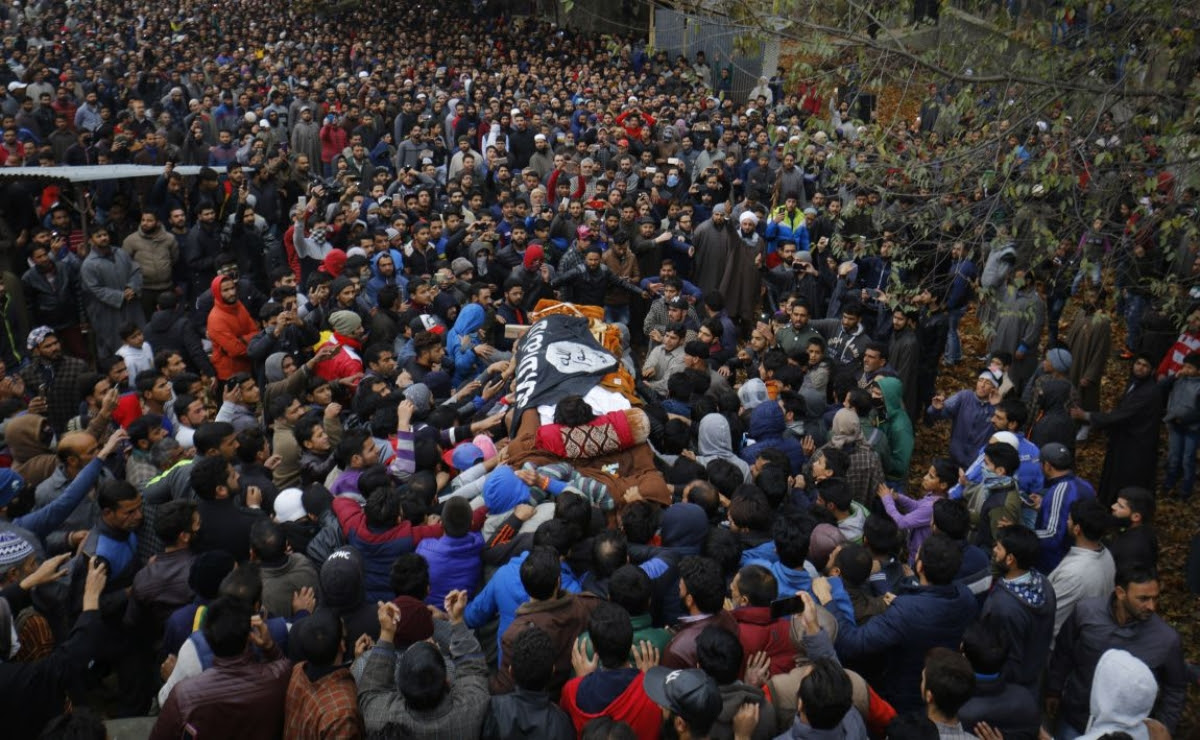 Kashmir’s Changing Colors, from Pro-Pak Green to ISIS’ Black is the major evidence how ISIS is spreading in Kashmir. On Sunday, 19 November 2017, downtown Srinagar – the traditional hub of Kashmir’s Azadi movement – witnessed the first massive funeral procession of a militant since 1990 without the green-colored flags. There were no trademark slogans of “Jeevay Jeevay Pakistan” either, save some slogans for Azadi, but no Pakistani national flags that had dominated Kashmir after Burhan Wani’s death from Uri to Kishtwar.

The slain militant Mugees Ahmad Mir’s coffin was draped in a black Al-Qaeda/ISIS flag and the carriage bedecked with the black banners of the two ultra-radical jihadist outfits.

The Hizbul Mujahedeen poster boy Burhan Wani’s death in an encounter on 8 July 2016, virtually turned Kashmir into Pakistan. For the next 15 months, there was only one color on flags, banners and buntings – green. but now the situation is not like that. BJP had enough from PDP and the alliance was broken to clean sweep the terrorists from Kashmir.

People of Kashmir must go against the terrorist activities and must strongly condemn their activities, and they should realize they are also Indian citizens.